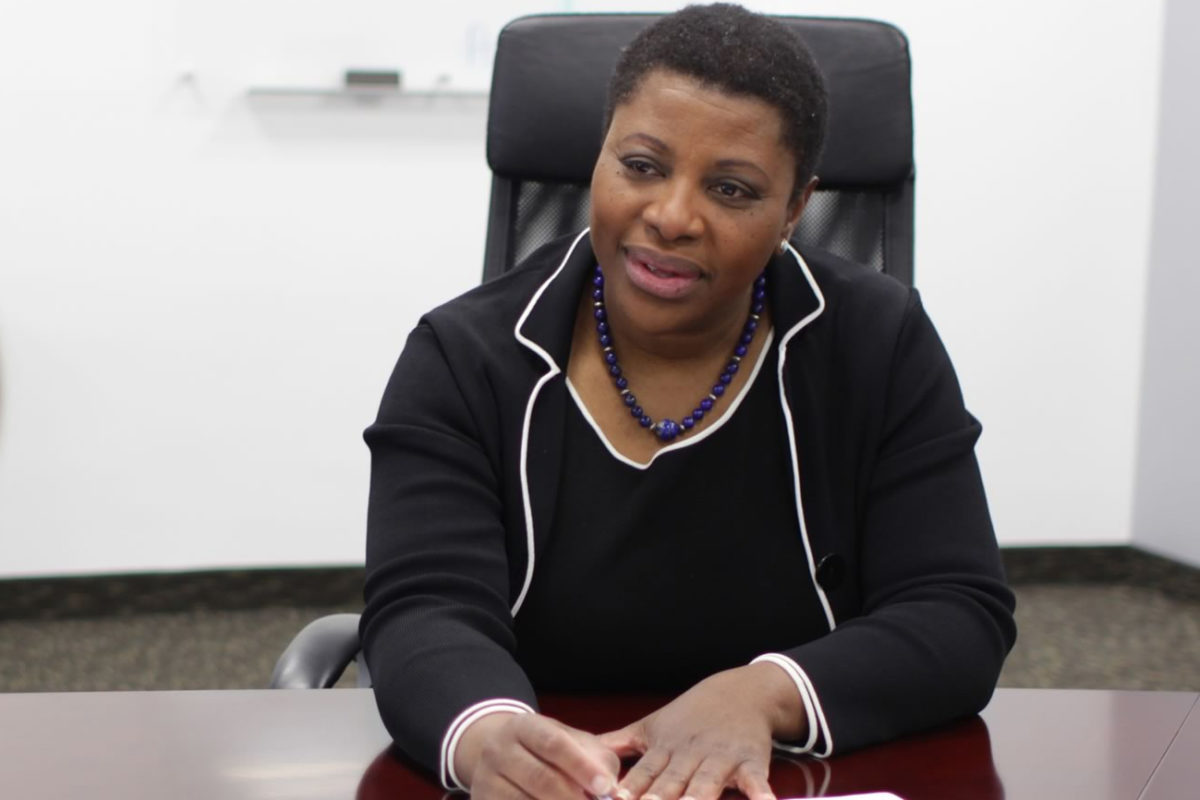 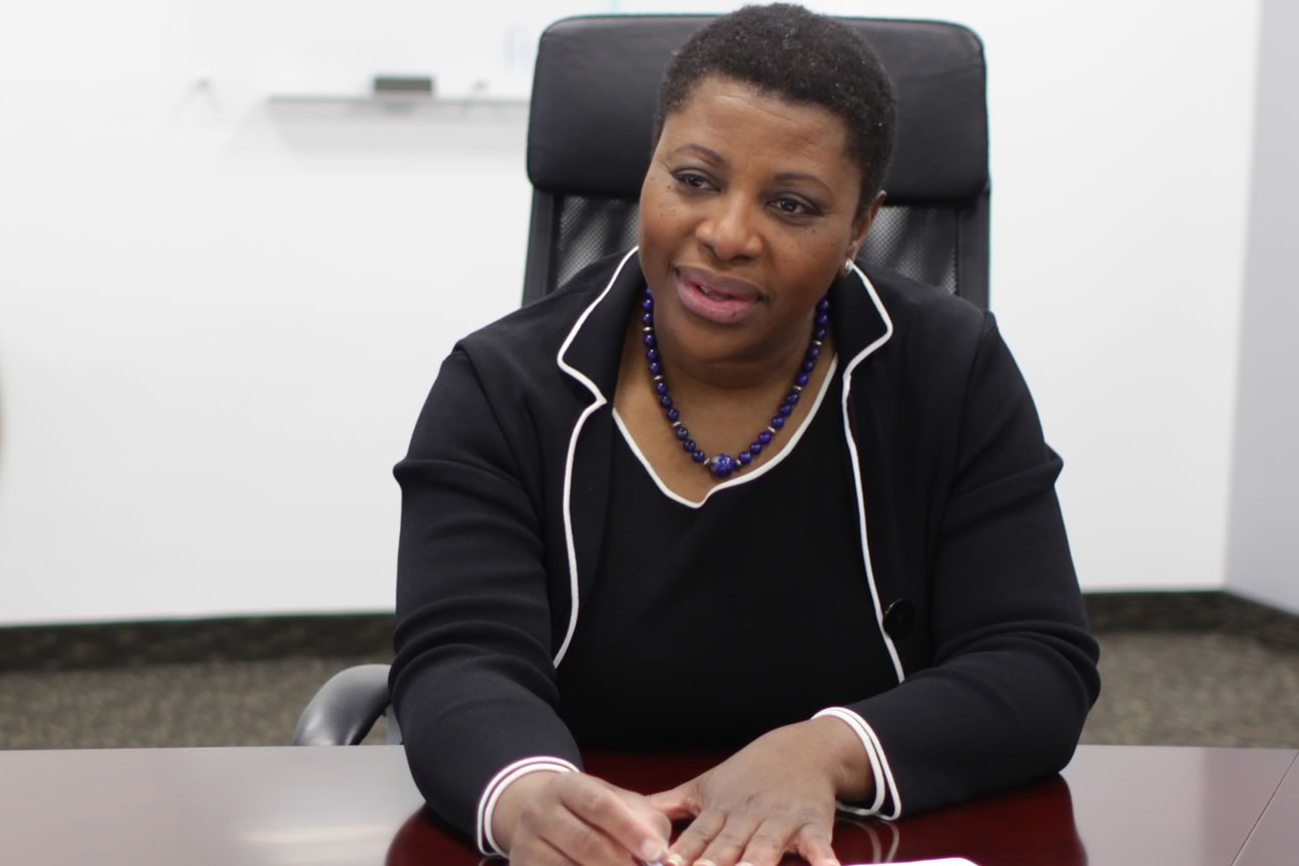 In this first episode, Dr. Thomas talks about the purpose of the ISUH Conversations and how they are intended to serve as a stimulus for engaging members, highlighting the work of “Urban Health Influencers,” and generating new ideas for future ISUH activities.

In this first episode, Dr. Thomas talks about the purpose of the ISUH Conversations and how they are intended to serve as a stimulus for engaging members, highlighting the work of “Urban Health Influencers,” and generating new ideas for future ISUH activities.  Yonette is a founding board member of the ISUH and recalls the early days of working with David Vlahov, the founder father of ISUH, to secure funding for the conferences.  She has come back to ISUH to serve as its first executive director to lead the organization forward at this critical point in its evolution.  Her vision for the organization is increased membership, an active virtual collaboratory that facilitates an arc of active engagement prior to the conference, leading to member driven panels and workshops at the conference, and post-conference papers, initiatives, and other activities.  She also envisions the creation of a data bridge for visualizing community level data on urban health.

ISUH’s value proposition is that it is the only global organization focused on urban health.  It has an esteemed Board of urban health researchers, thinkers, advocates, and influencers.  It’s signature event is the annual conference which is held in a different country each year and hosted by local partners.  The conferences are dynamic and engage a wide group of actors in urban health around key issues.  One of the values of the conferences is the networking and collaborative connections that are made and acted upon.

ISUH is a fulcrum for thinking and thought leadership around urban health.  Its members range from early career to senior academics, policymakers, local leaders, and others.  The biggest challenge facing the organization is engaging new members and donors.

Dr. Yonette F. Thomas is Executive Director of the International Society for Urban Health (ISUH) and Senior Research Advisor to the Association of American Geographers (AAG).  She is a founding board member and former vice president of the Interdisciplinary Association for Population Health Science (IAPHS) and a faculty affiliate in the Maryland Population Research Center (MPRC) at the University of Maryland College Park.  She was formerly the Associate Vice President for Research Compliance at Howard University. Previously she served as the Chief of the Epidemiology Research Branch at the National Institute on Drug Abuse, National Institutes of Health. She has held faculty appointments in the Department of Public Health Sciences at the University of Miami Miller School of Medicine and in the Department of Psychiatry and Behavioral Sciences and the School of Pharmacy at Howard University. She is a member of the Consortium of Social Science Associations Advisory Committee and the Steering Committee of the National Hispanic Science Network.  She served on the National Academy of Sciences Committee on Revisions to the Common Rule for the Protection of Human Subjects in Research in the Behavioral and Social Sciences.  Her primary research and publications have focused on the epidemiology of drug abuse and HIV/AIDS and the link with geography, including edited volumes: Geography and Drug Addiction; Crime, HIV, and Health: intersections of Criminal Justice and Public Health Concerns; Trajectories of Drug Use Among Minority Youth.

In 2003, Mark Sylvester helped create the first social network for the TED Conference. He has created hundreds of Communities that include global organizations who want to make a cultural change in how they connect with their audiences. The introNetworks platform is the underlying technology for ISUH Connect.

Mark’s been on the leading edge of software development for more than thirty years. As a co-founder of Wavefront Technologies, Mark helped develop software known as Maya, that revolutionized the way the world is entertained.

Working with major studios, he introduced the world to computer-generated animation and received many accolades - including several Sci-Tech awards and an Oscar.

Mark is also the Ambassador for the 805connect project, an economic vitality network that was awarded the California Small Business of the Year Award.

As a TEDx podcaster and Producer of TEDxSantaBarbara, Mark is constantly looking for 'Ideas Worth Spreading' and believes that helping people make smarter connections is definitely one of those ideas.

ISUH Conversations – Episode 11 – A Conversation with Sainath Banerjee, an ISUH Board member

ISUH Conversations – Episode 10 – A Conversation with Dr. Jason Corburn, an ISUH Board member

ISUH Conversations – Episode 08 – A Conversation with Professor Eugenie Birch, an ISUH Board Member and President of the General Assembly of Partners (GAP)