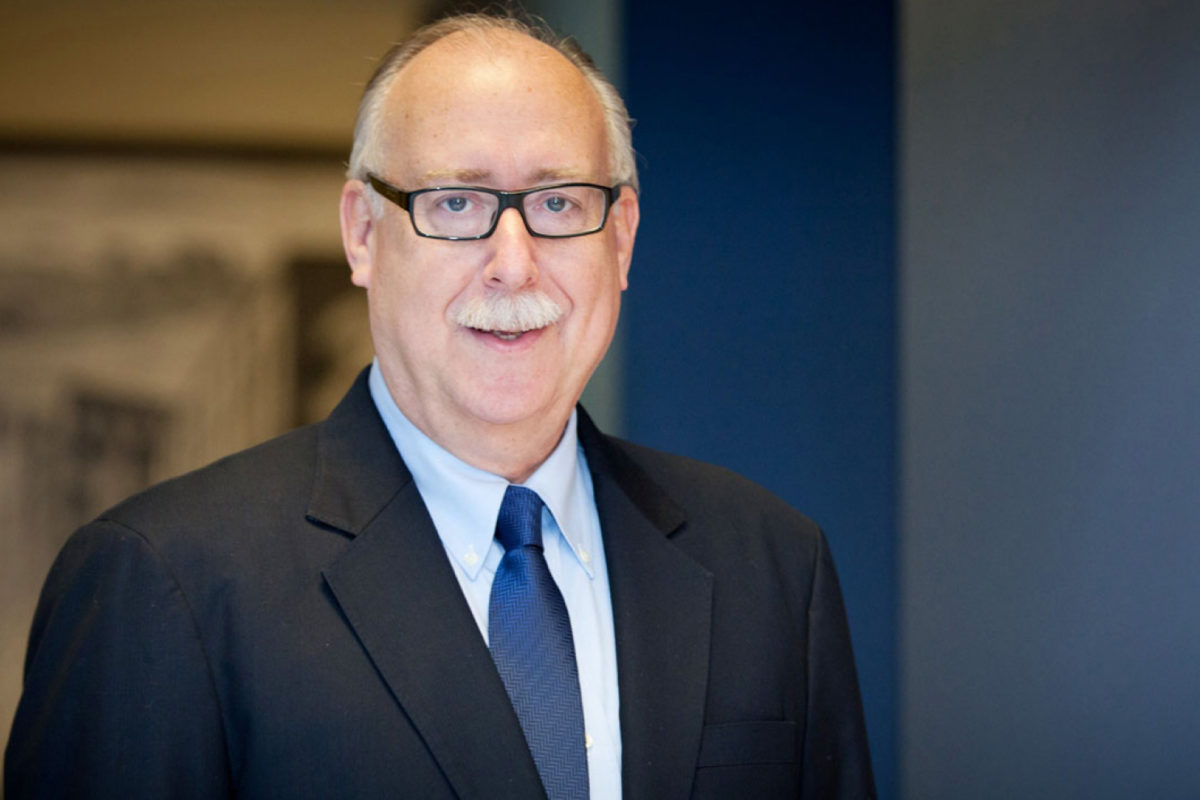 We have taken research and turned it into education and now it’s time for advocacy. We should be working in teams.

From its inception in 2002 and its first conference in Toronto, ISUH is intended to create a dialogue to define urban health. Over time the annual conferences provide an opportunity for members to connect.

Dr. David Vlahov, the founding President of ISUH, provides a history of the ISUH and gives context for its future directions.

From its inception in 2002 and its first conference in Toronto, ISUH is intended to create a dialogue to define urban health.  Over time the annual conferences provide an opportunity for members to connect.  The first conference focused on inner city health in high-income countries.  It is at the second meeting, held at the New York Academy of Medicine in New York City, where a conceptual framework was developed that focused on the social determinants of health that affect individual behavior.  Subsequent conferences in Baltimore, Amsterdam, Nairobi, Boston, Vancouver, Manchester, and Dhaka expanded ISUH’s global perspective and reach.  It was the work of ISUH that influenced WHO’s Year of Urban Health.

ISUH was seen as the only NGO that brought together researchers in urban health from around the world.  The idea was for ISUH to become a mobilizing force for disseminating evidence for improving urban health.  This is what lead to ISUH’s value proposition as the only global organization focused on urban health.

The future of ISUH should include a focus now on providing trans-disciplinary education, the development of a shared vocabulary for team collaboration, and the leveraging of this expertise by turning research into education.  Another part of our future should include taking research into the policy arena and being advocates for populations that live in urban settings, particularly for those that are more disadvantaged – making coherent recommendations.  Membership engagement through virtual regional activities and panels should be part of ISUH’s future as well.

Dr. Vlahov is Associate Dean for Research and Professor at the Yale School of Nursing with a joint appointment in Epidemiology and Public Health. He is also the Co-Director of the National Program Office for the Robert Wood Johnson Foundation’s Culture of Health: Evidence for Action Program.

Dr. Vlahov’s research and practice have been focused on advancing health in urban settings which has been funded by NIDA, NIMHD, CDC, Robert Wood Johnson Foundation, Rockefeller Foundation, Gates Foundation. He was the founding President of the International Society for Urban Health. He has been a Visiting Professor at the Medical School in Belo Horizonte, Brazil to develop their programs in urban health, and served as expert consultant to the WHO’s Urban Health Center in Kobe, Japan; the Istituto Superiore d’ Sanita in Rome and the Municipal Health Service in Amsterdam. Dr. Vlahov is the editor-in-chief of the Journal of Urban Health, has edited three books on urban health and published over 650 scholarly papers.

In 2011 Dr. Vlahov was both elected to the National Academy of Medicine, currently serving on the Institute’s Board of Global Health. In 2015, he was inducted into the Johns Hopkins University Society of Scholars. He is a Fellow of the American Academy of Nursing and the New York Academy of Medicine.

ISUH Conversations – Episode 11 – A Conversation with Sainath Banerjee, an ISUH Board member

ISUH Conversations – Episode 10 – A Conversation with Dr. Jason Corburn, an ISUH Board member

ISUH Conversations – Episode 08 – A Conversation with Professor Eugenie Birch, an ISUH Board Member and President of the General Assembly of Partners (GAP)