ADOLESCENTS ARE EMPOWERED TO CONTRIBUTE TO SMART COMMUNITIES AND THE BUILDING OF HEALTHY, LIVEABLE AND SUSTAINABLE SECONDARY CITIES
By 2025, Fondation Botnar in collaboration with ISUH aspires to promote innovation and systemic transformation in the process of creating healthy cities for children and youth through collective action and actively engaging adolescents. 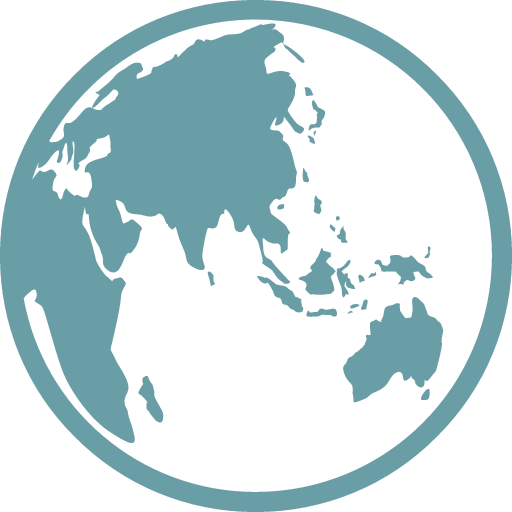 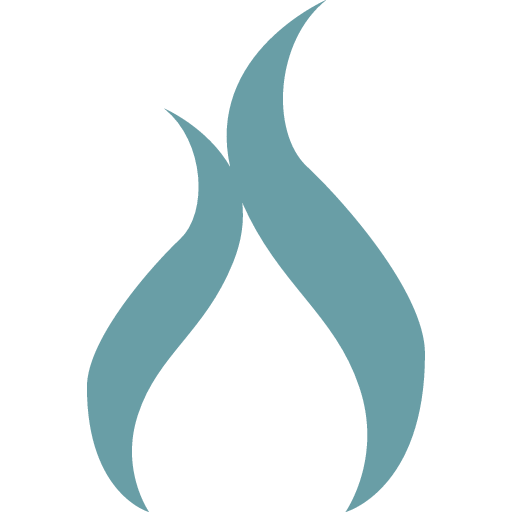 The issue of healthy, liveable cities is critical to the New Urban Agenda (NUA) and Sustainable Development Goals (SDGs), especially Goal no.11, “Make cities inclusive, resilient, safe and sustainable." In 2018, an estimated 55.3 per cent of the world’s population lived in urban settlements (The World Cities in 2018, United Nations). Today two billion, out of the seven billion people on the planet are below the age of 25.

Adolescents, defined by the United Nations as those between the ages of 10 and 19, number 1.2 billion in the world today, making up 16 per cent of the world’s population (Adolescent data, UNICEF, June 2018). In this urbanising century, health equity is indeed on the international agenda. The World Health Organization (WHO) promotes health protection as critical for sustainable development, and places children and adolescents in the centre of global health and development discussions.

Adolescents, especially those aged 10-15, often fall through the gaps of programming interventions that are mostly targeted for children under 5 or older youth. With the global urban population expected to reach 6.4 billion by 2050, much of this growth will be in secondary cities. 95 per cent of urban expansion will take place in the developing world. In 2018, 1.7 billion people, 23 per cent of the world’s population, lived in a city with at least 1 million inhabitants (The World Cities in 2018, United Nations). It is said that two thirds of Africa’s urban areas have yet to built-up and the fastest and most problematic growth in Africa’s urban revolution is occurring in smaller and medium-sized cities (World Economic Forum, Africa, May 2016).

Responding to the above global trends, needs and opportunities, Fondation Botnar, a philanthropic organization committed to the health and wellbeing of urban children and youth, launched a Global Challenge calling for innovative proposals to meaningfully contribute to change in secondary cities to promote their goals. After a rigorous selection phase, which included experienced professionals with relevant expertise serving as judges of the Challenge, Fondation Botnar, in collaboration with the International Society for Urban Health (ISUH), selected five projects in secondary cities of Colombia, Ghana and Senegal as the first phase of its programmatic investments to make a difference in the health and wellbeing of young people. 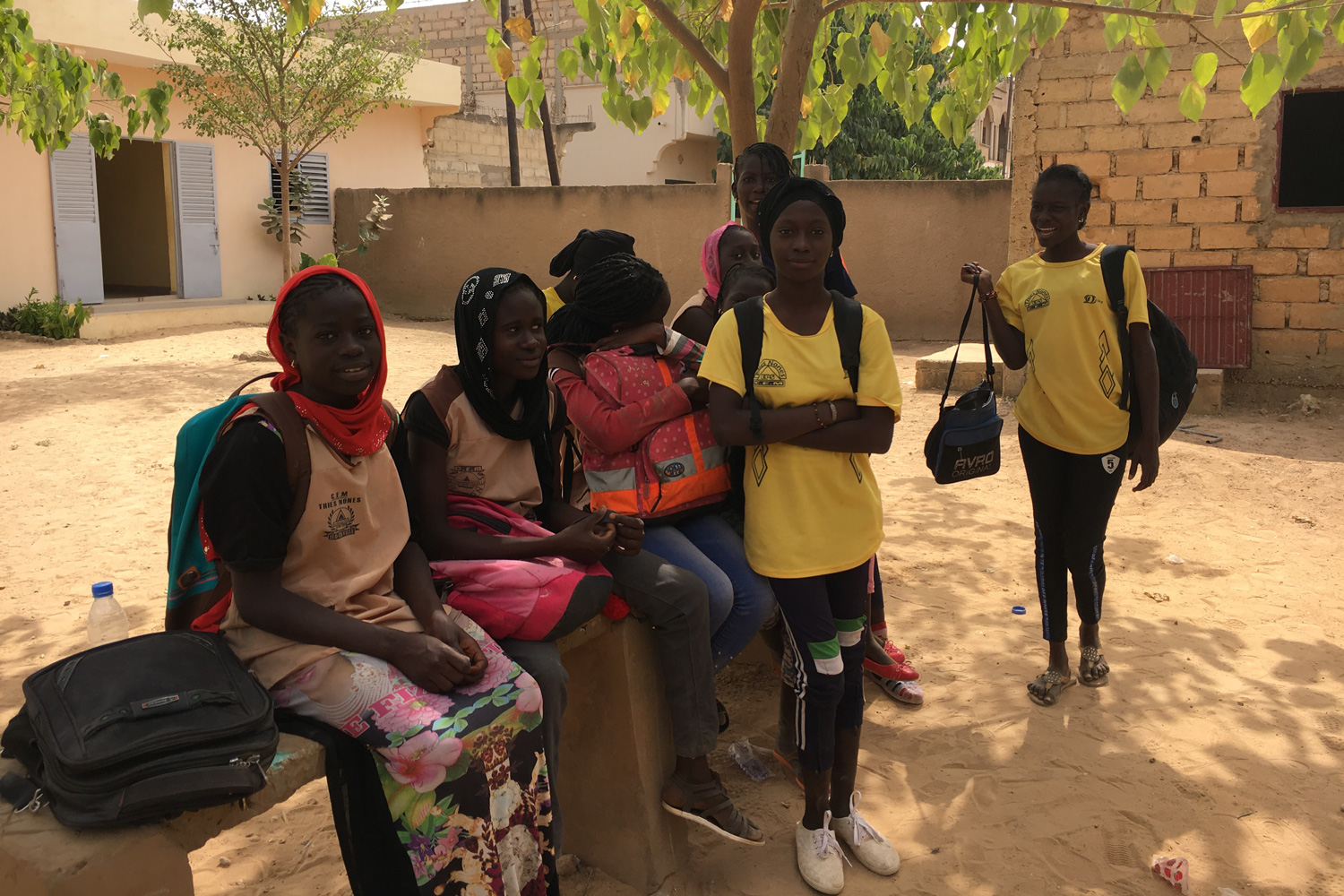 which means “strength for the future” in French is led by Nutrition International in city of Thiès, Senegal. The project has identified four critical areas of focus: adolescent nutrition, adolescent Sexual & Reproductive Health; empowerment and use of technology for better information and services. 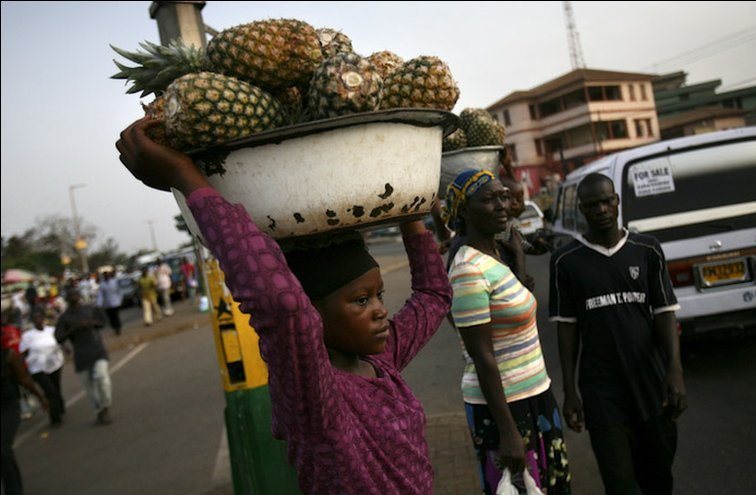 Innovative Adolescent Health Interventions in the socio-demographically diverse City of Tamale led by the Regional Institute of Population Studies, University of Ghana.

The project aims to promote multi-stakeholder engagement to identify gaps and collaborate in the provision of Sexual Reproductive Health Services (SRHS) for adolescents and youth with an aim to influence municipal health planning.

Comvos which means “with us” in Spanish, is a project led by a local organisation, Coschool in Cali, Colombia. Comvos is working to improve the well-being of adolescents through the creation, execution and scale up of a participatory methodology that promotes social emotional learning targeting 75% of all schools in Cali. The aim is to train up city officials and school leaders to replicate the methodology through e-learning platform and creation of network of “Comvoceros”. 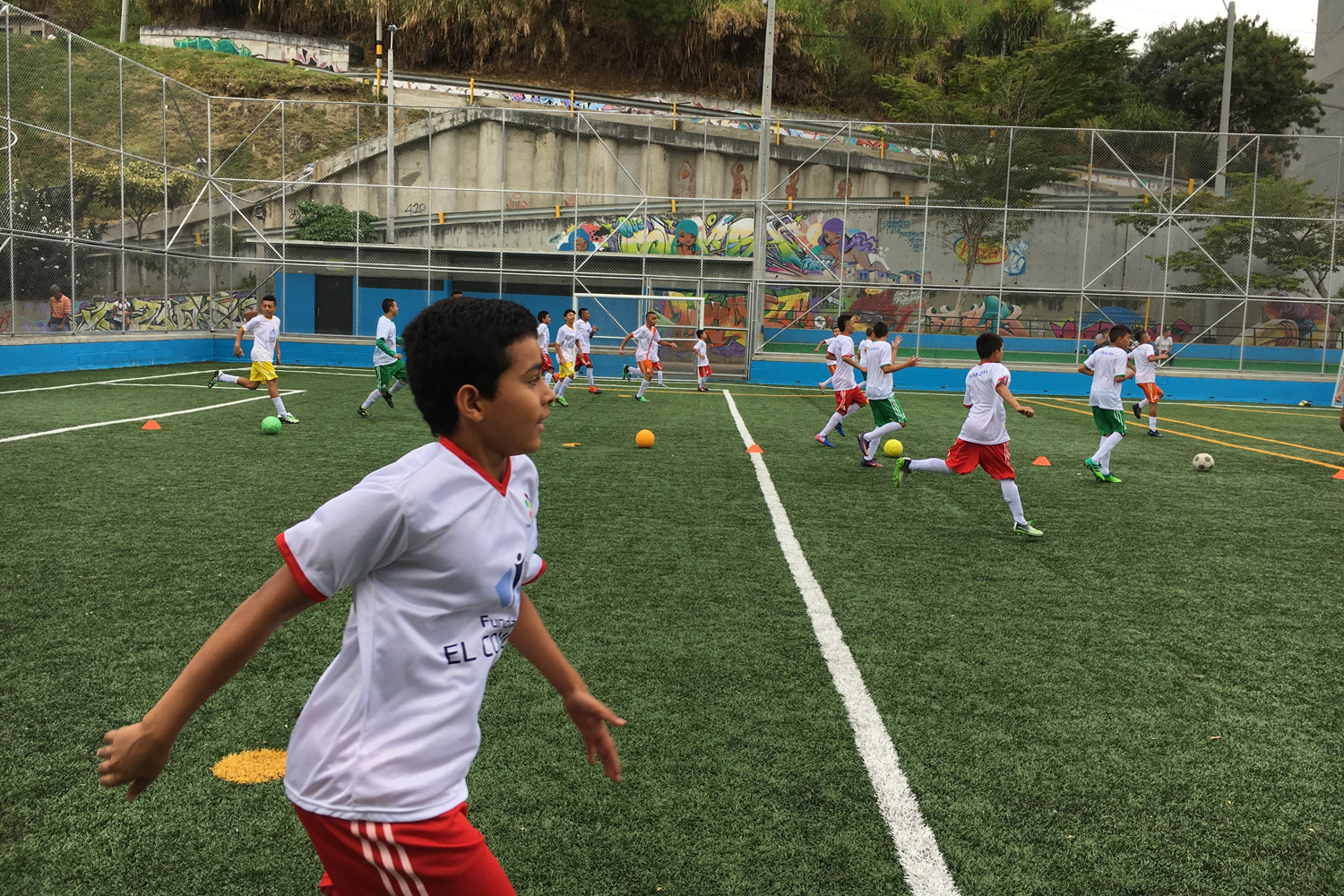 Gambetiando which means “dribbling” in Spanish, is a project led by Impact Hub in Medellin, Colombia. Using soccer as an entry point, the project’s critical areas of focus are health & well-being, empowerment and sustainability. The soccer sport training program will address socio-emotional skills development, values formation, nutrition training with families and a solid social entrepreneurship program. 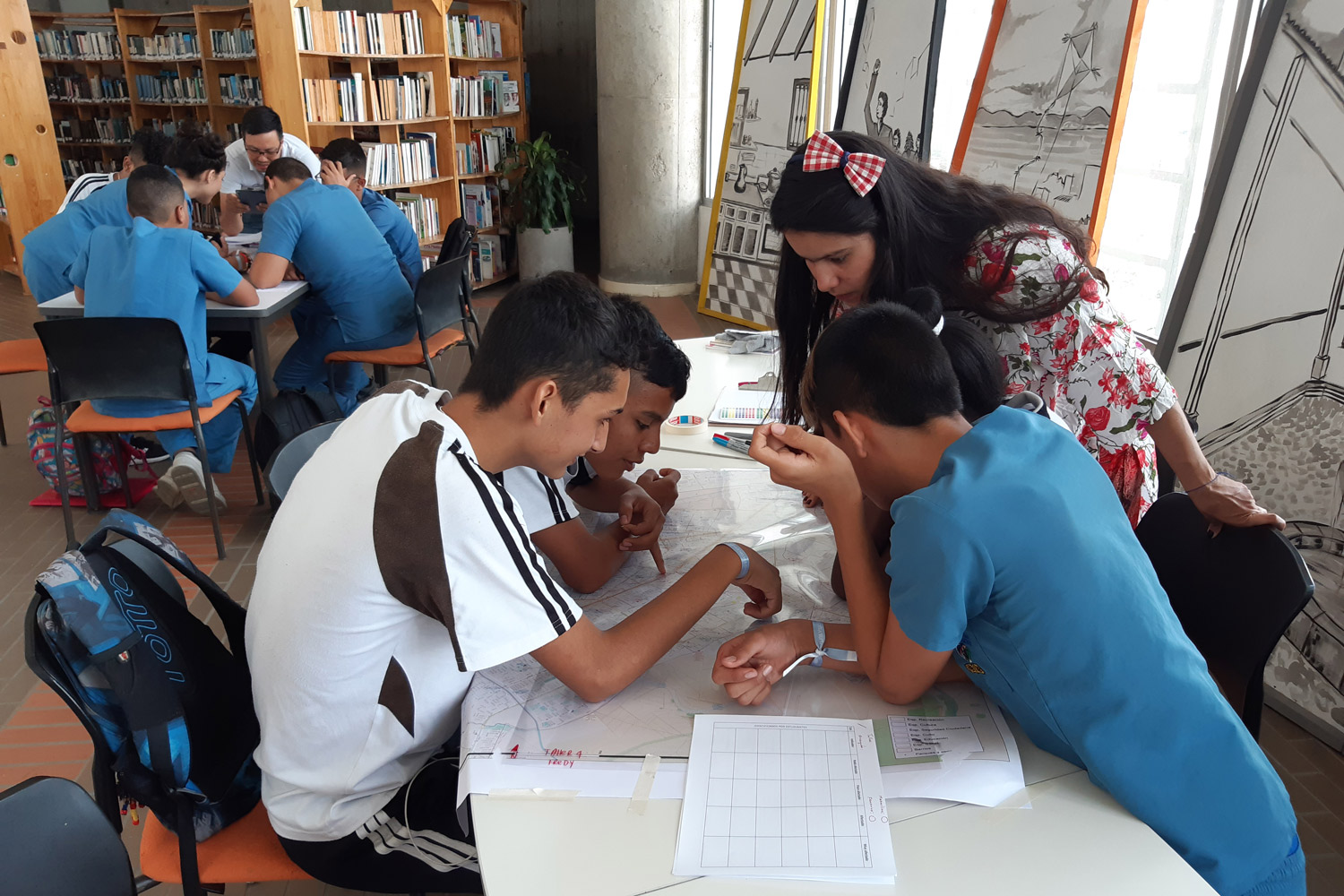 Safe Active Routes for Adolescents is led by Fundacion Despacio in Cali, Colombia. The project promotes active mobility. The critical areas of focus are to encourage young people to walk and bike to school to promote a healthy lifestyle, with the aim to design safe intersections, increase road safety, and strengthen ongoing city initiatives focusing on mobility. The objective is to increase knowledge and data collection around safe and sustainable mobility in Cali.