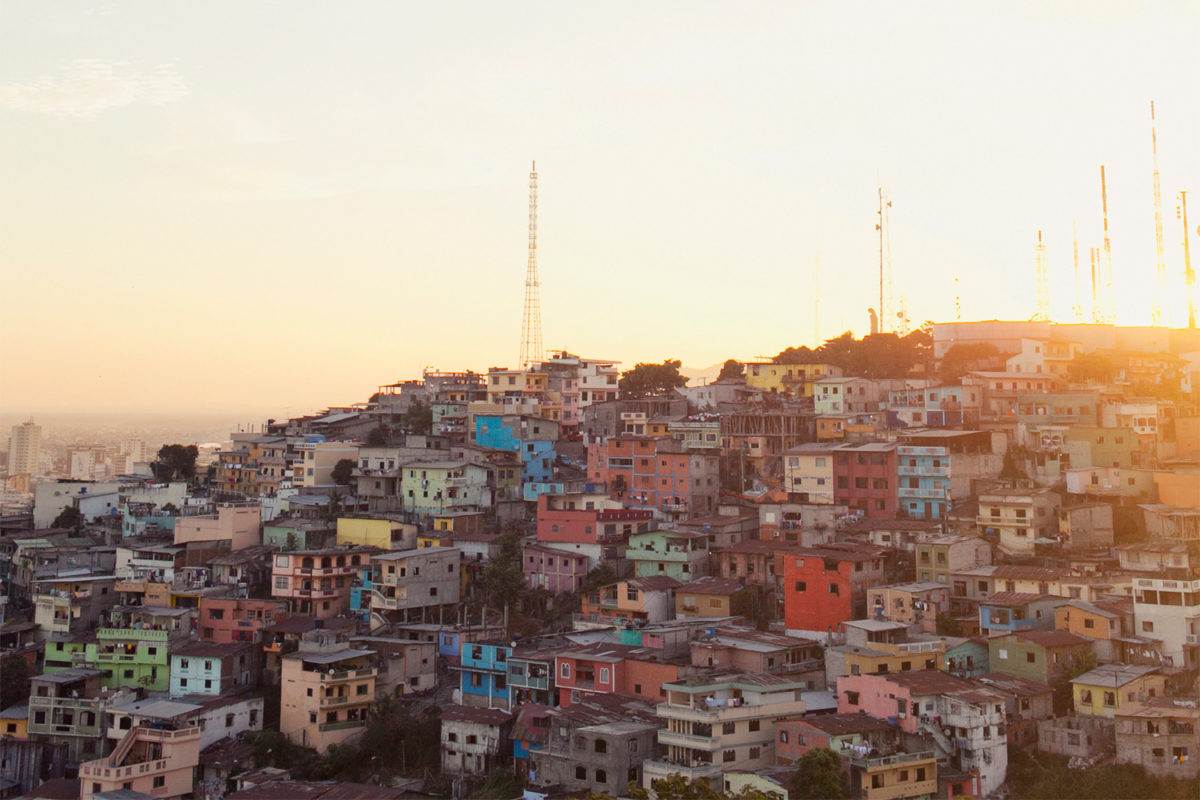 Urbanisazition and Health : the great challenges

1- A massive but differential urbanisation

If the amount in big and very big cities has been in constant rise, urban grow rates in middle cities will be among the highest. Each city’s family is facing specific sanitary issues, In a world shaped by unprecedented development in exchanges, transportations, climate changes, migrations, political instabilities, and even wares, cities are playing an essential role in connecting spaces and populations, as well as pathogens.

Southern cities are experiencing an accumulation of transmissible and non-communicable diseases. High risks of transmissible diseases: high population density and poor hygiene favour the maintenance of transmissible diseases.  It is the case for vector-borne diseases (malaria, dengue, chikungunya, etc.), zoonosis’ (leptospirosis, Ebola, etc.), T.B and of course, S.T.D. Those diseases are spreading across cities according to peculiar time-space patterns. A rising risk of non-communicable diseases: changes in lifestyles, dietary habits, the development of smoking and pollutions, make population more vulnerable to overweightness and obesity, to cardiovascular diseases, cancer, and diabetes. Urbanisation has major impacts on domestic, social, and territorial organisations, favouring the development of mental illness and unhappiness, addictions and violence. Last but not least, uncontrolled and unplanned urbanisation fosters public road accidents as well as in domestic settings. From infantile diarrhoea to diabetes, health issues are therefore manifold, calling for recovery schemes with varied and efficient costs. Also, caregivers training must be adapted to the diversity of acknowledged issues.

Cities are characterised by high densities and diversities in healthcare supply, on restricted superficies.  Public supply meets private, charitable or traditional, Access to healthcare will therefore be less about geographical factors and more about financial, social, and cultural capital. Care plans will be complexed, “opportunistic”, relying on opportunities, therapeutic roaming; likewise regarding the consumption of medicines bought on the internet or through the informal sector, leading to increase resistance to treatments. The planning of care by districts, the system of reference of patients according to the theoretical pyramid of care, is therefore extremely complex. The dynamism of « neo-traditional » health supply is exceptional in Africa, resulting from the failures of scientific medicine, shortcomings in the modern health system, local modes of interpreting the disease and its causes, the unfolding of religious movements invested in all aspects of social life, notably the health. If it often results in tensions, we can also pinpoint at new forms of therapeutic syncretism, and at collaborations among different segment of health supply. In the context of societies in total turmoil and social reconfiguration, it is extremely difficult to promote a philosophy of community health. The more vulnerable populations are likely to be less represented in the expression of needs.

Any actions aiming at promoting the health in cities need to be shaped by a state of play as relevant as possible. First it calls for a basic cartography associated with demographic data allowing characterising the socio-demographic profile of the population, in order to identify spaces and at risks populations. The use of civil status data would be particularly useful. Well thought out recording of the activities of the health system need to aim at evaluating the satisfaction of preventive and curative health needs of populations, as well as the follow up of potential mismatches between expected activity and observed activity. This steering, according to needs rather than demands, must help promoting the construction of health, spaces, and populations priorities. It is therefore necessary to develop system of information that is reproducible and inexpensive, as well as Health alert systems.